Sikkim is a state in northeastern India. It borders the Tibet Autonomous Region of China in the north and northeast, Bhutan in the east, Nepal in the west, and West Bengal in the south. Sikkim is also close to India's Siliguri Corridor near Bangladesh. Sikkim is the least populous and second smallest among the Indian states. A part of the Eastern Himalaya, Sikkim is notable for its biodiversity, including alpine and subtropical climates, as well as being a host to Kangchenjunga, the highest peak in India and third highest on Earth. Sikkim's capital and largest city is Gangtok. Almost 35% of the state is covered by the Khangchendzonga National Park â a UNESCO World Heritage Site. 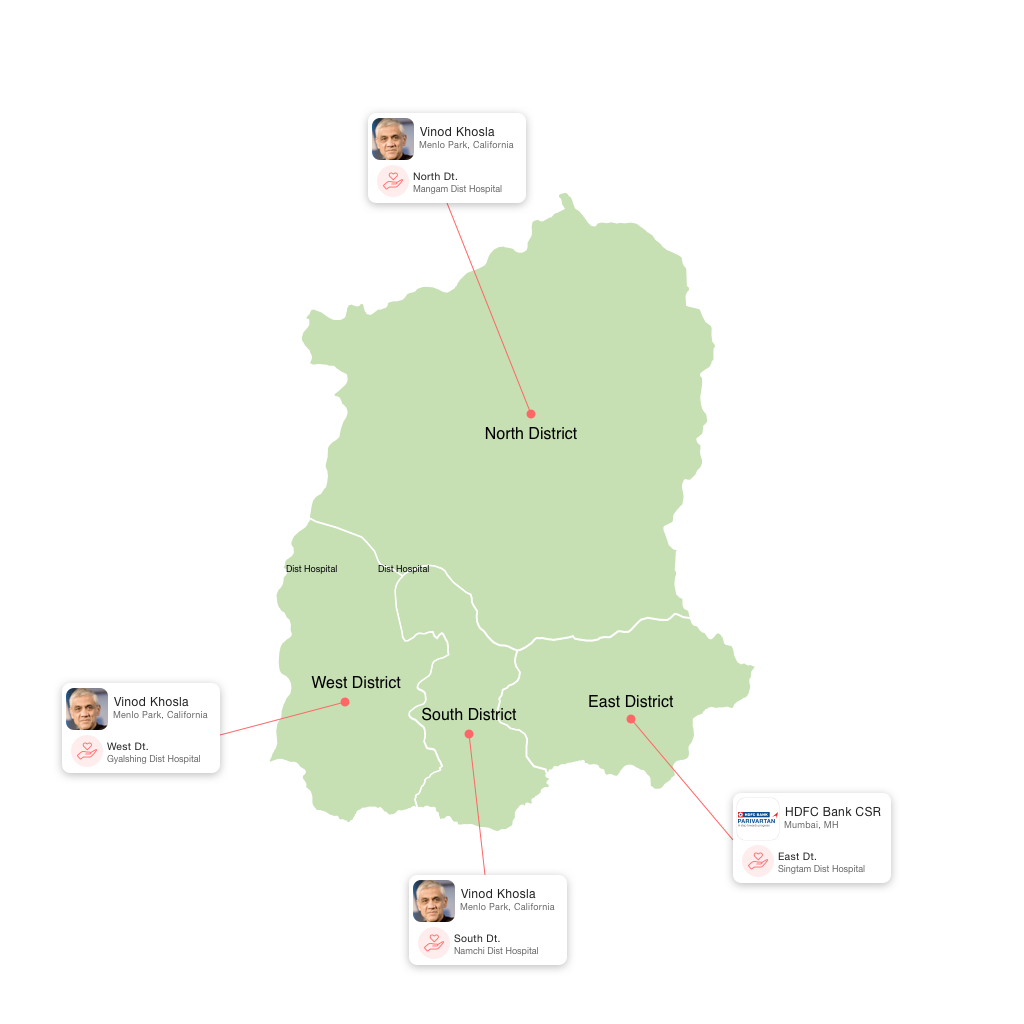 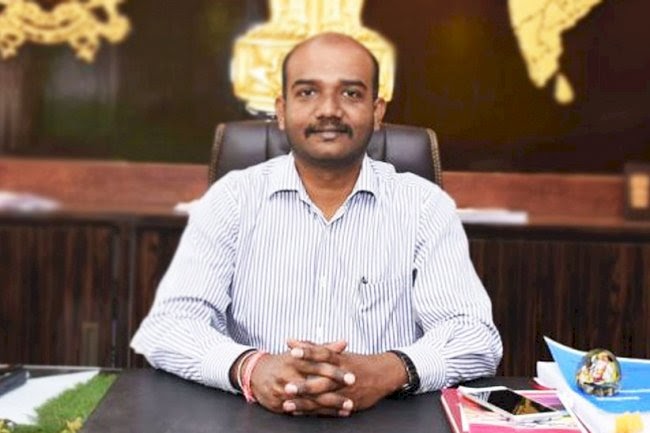 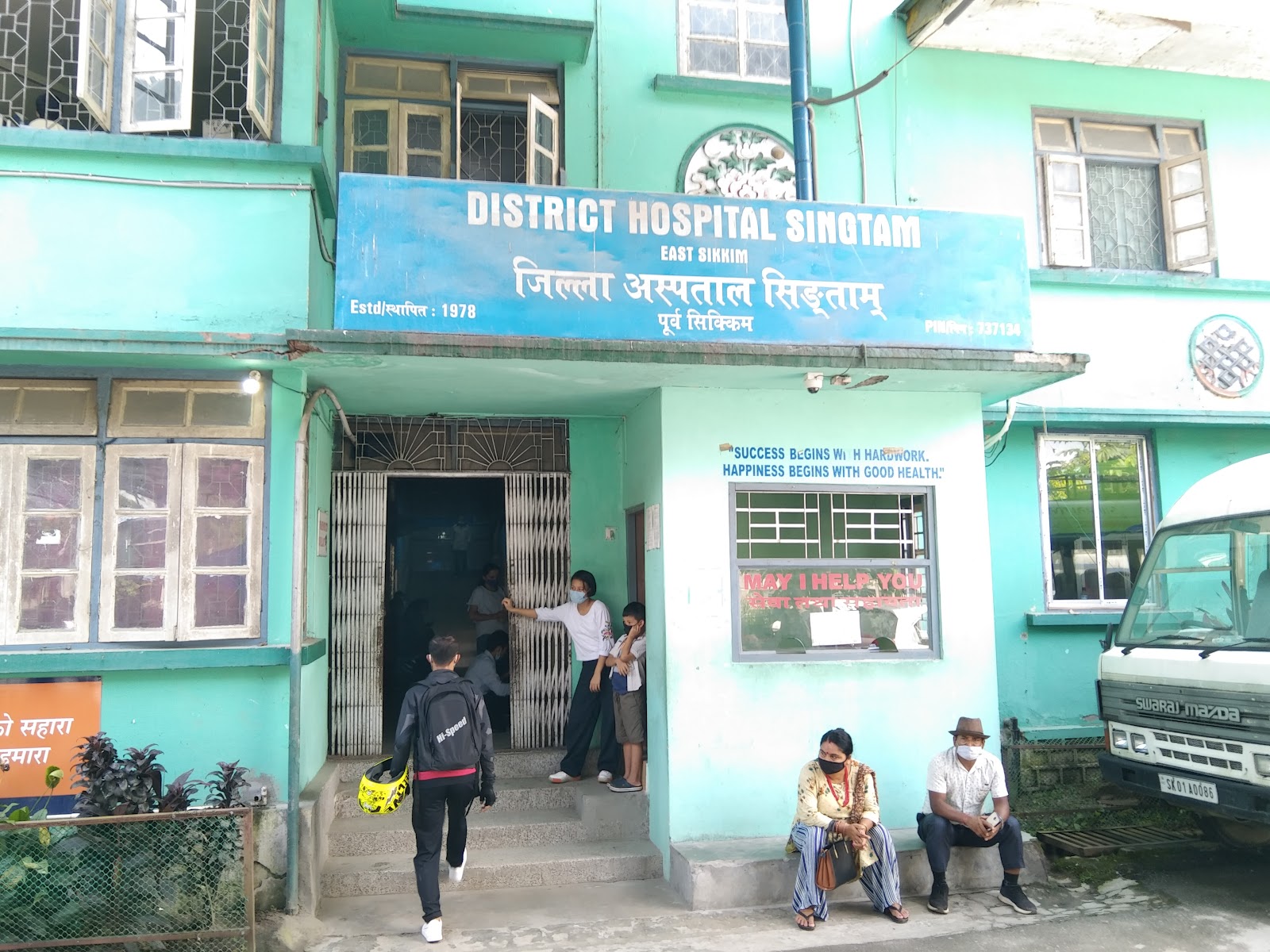 East Sikkim is one of the four administrative districts of the Indian state of Sikkim. Geographically, East Sikkim occupies the south-east corner of the state. The capital of East Sikkim is Gangtok, which is also the state capital. East district occupies an area of 964 kmÂ² and is the second smallest district area wise in the state. It is located at topographical location of Latitude â 27Âº 25â North to 27Âº11â North and Longitude â 88Âº 53â East to 88Âº26â 10â East. The district has population of 2,83,583 and 288 nos of villages. The languages spoken by people are Nepali, Sikkimese, Lepcha, tamang, Limbu, Rai, Newari, Gurung, Magar, Sunwar and English. The District is considered to be a very sensitive area sharing boarder with Peopleâs Republic of China and Bhutan. 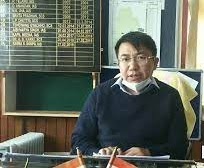 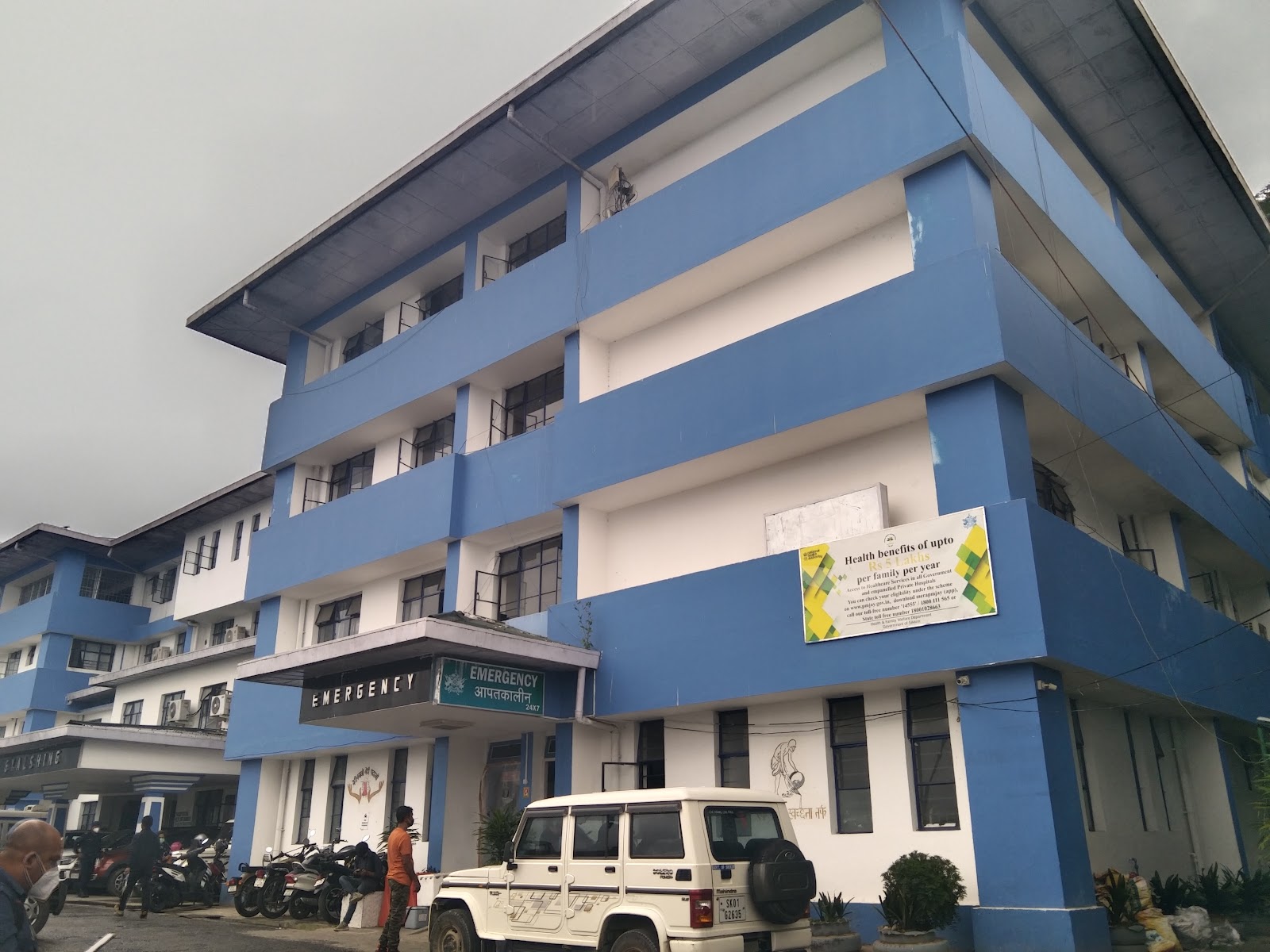 West Sikkim is the second largest district in the Indian state of Sikkim with an area of 1,166 sq km. The headquarters of the district is at Gyalshing, also known as Geyzing. It occupies area of 1166 Sq. Km and has population of 1,36,435. The district has 125 nos of villages. The languages spoken by the people are Nepali, Bhutia & Lepcha 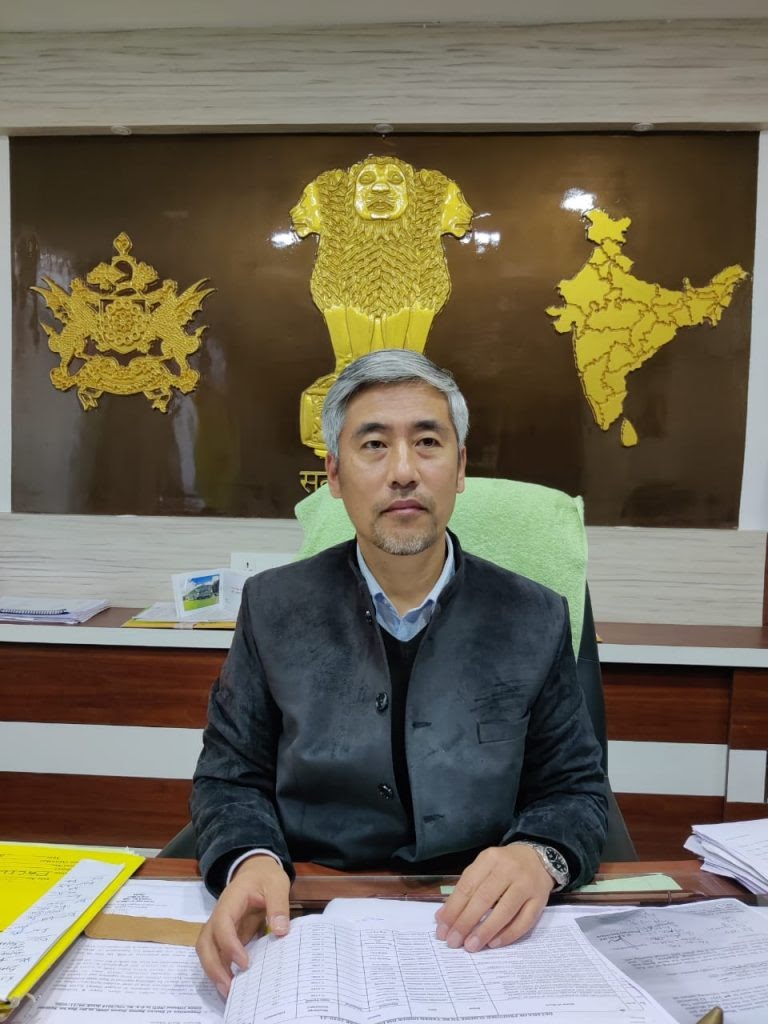 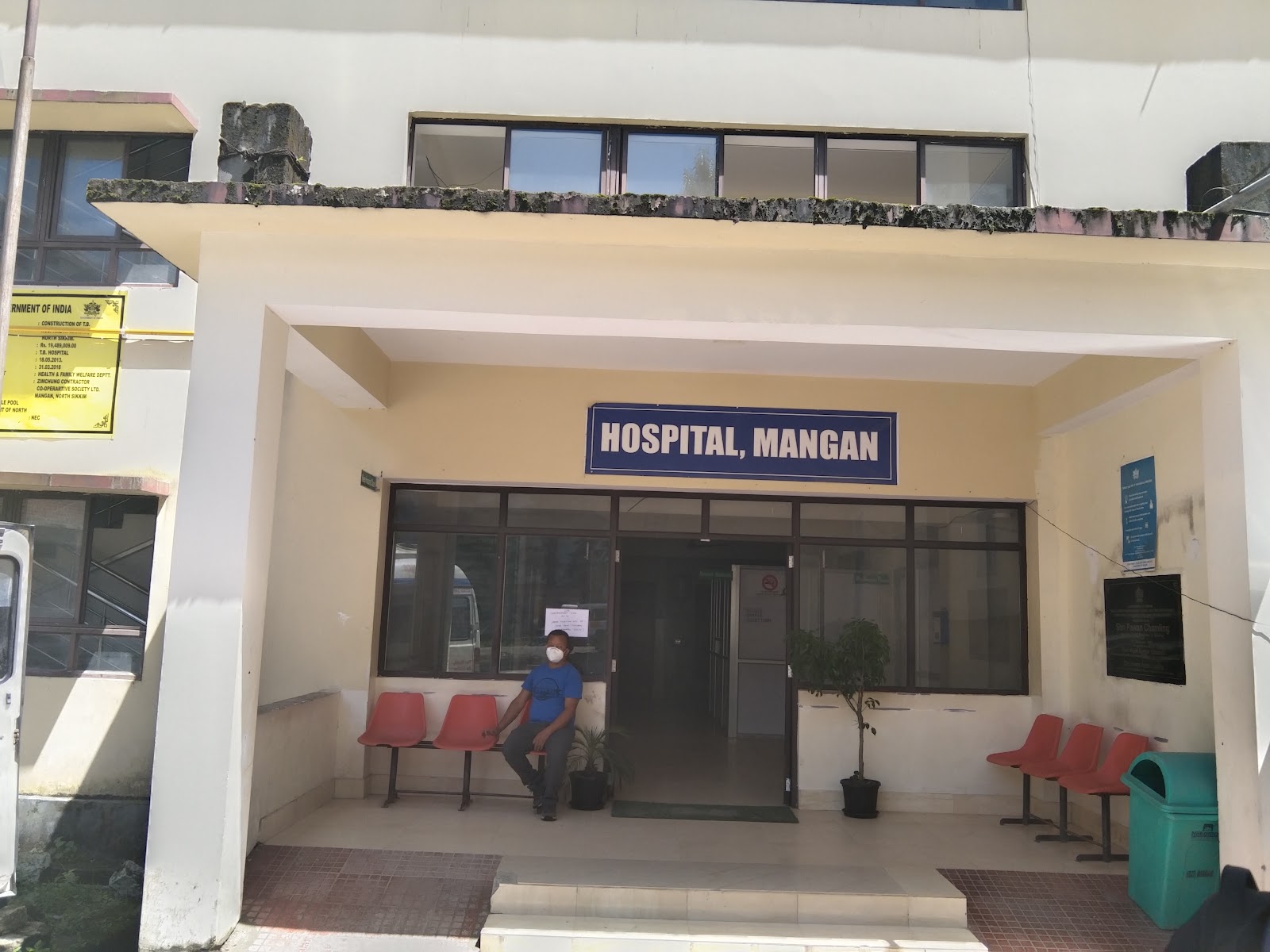 North Sikkim is the largest in four districts of Sikkim. The landscape is mountainous with dense vegetation to the alpine height before the southern tundra, before leaving the desert. Many waterfalls surrounded by the main road make visit to this district very beautiful. It occupies area of 4226 square. Km and has population of 43,709. The district has 120 nos of villages. The languages spoken by the people are Nepali, Bhutia & Lepcha 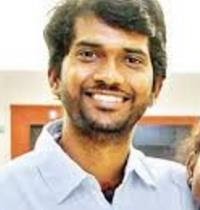 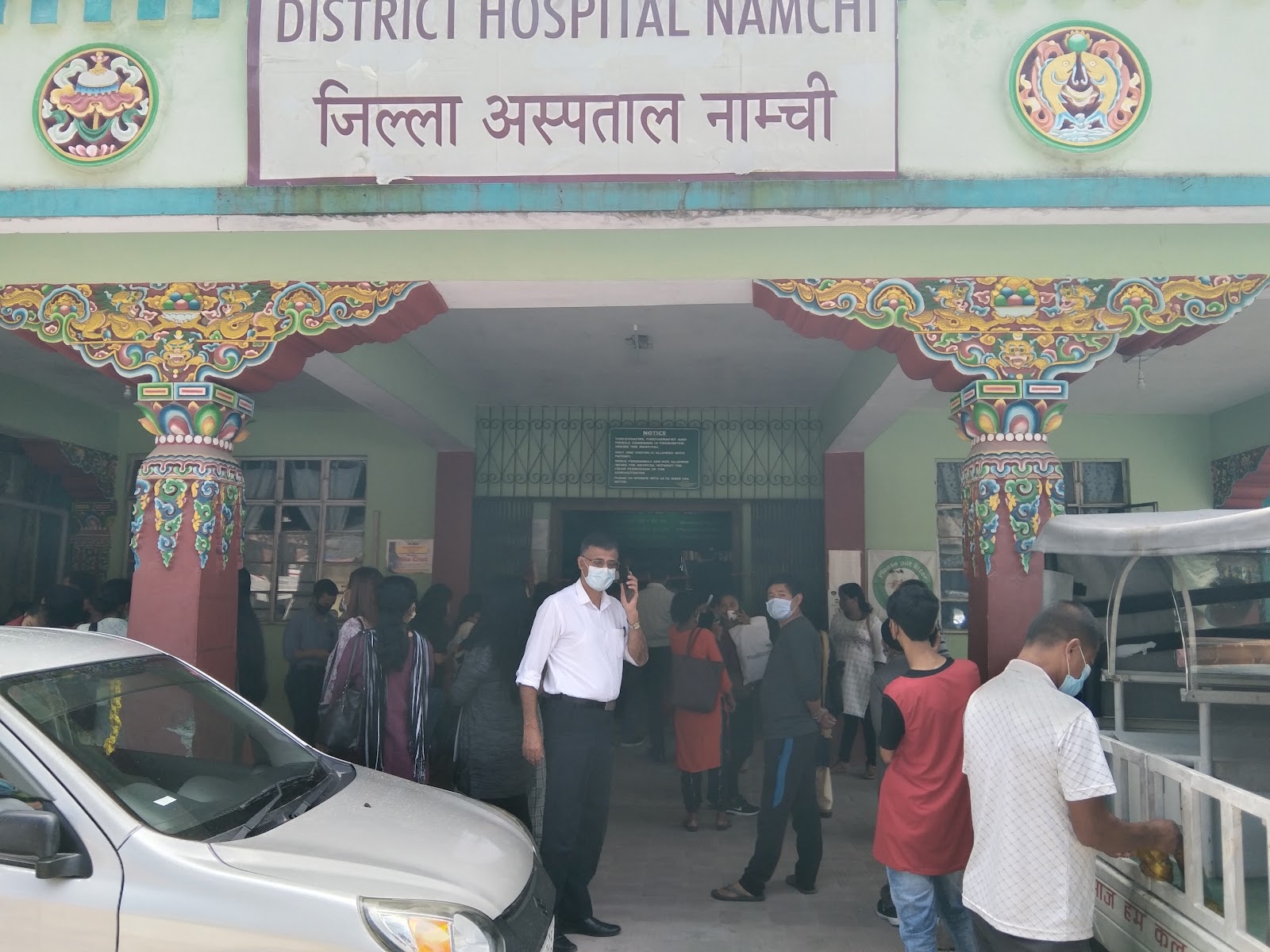 South District of Sikkim lies at an altitude of 400 mtr to 2000 mtr with unique and countryside escape of endless waves of agricultural field and the terraced slopes intercepted by spring patched forest and encompasses a total area of around 75000 hectares. It has population of 1,46,850 . The district has 150 nos of villages. The languages spoken by the people are English, Nepali, Bhutia, Lepcha and Limbu