Nagaland is a state in northeastern India. It is bordered by the state of Arunachal Pradesh to the north, Assam to the west, Manipur to the south and the Sagaing Region of Myanmar to the east. Its capital city is Kohima and its largest city is Dimapur. It has an area of 16,579 square kilometres with a population of 1,980,602 per the 2011 Census of India, making it one of India's smallest states. 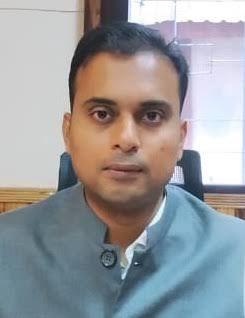 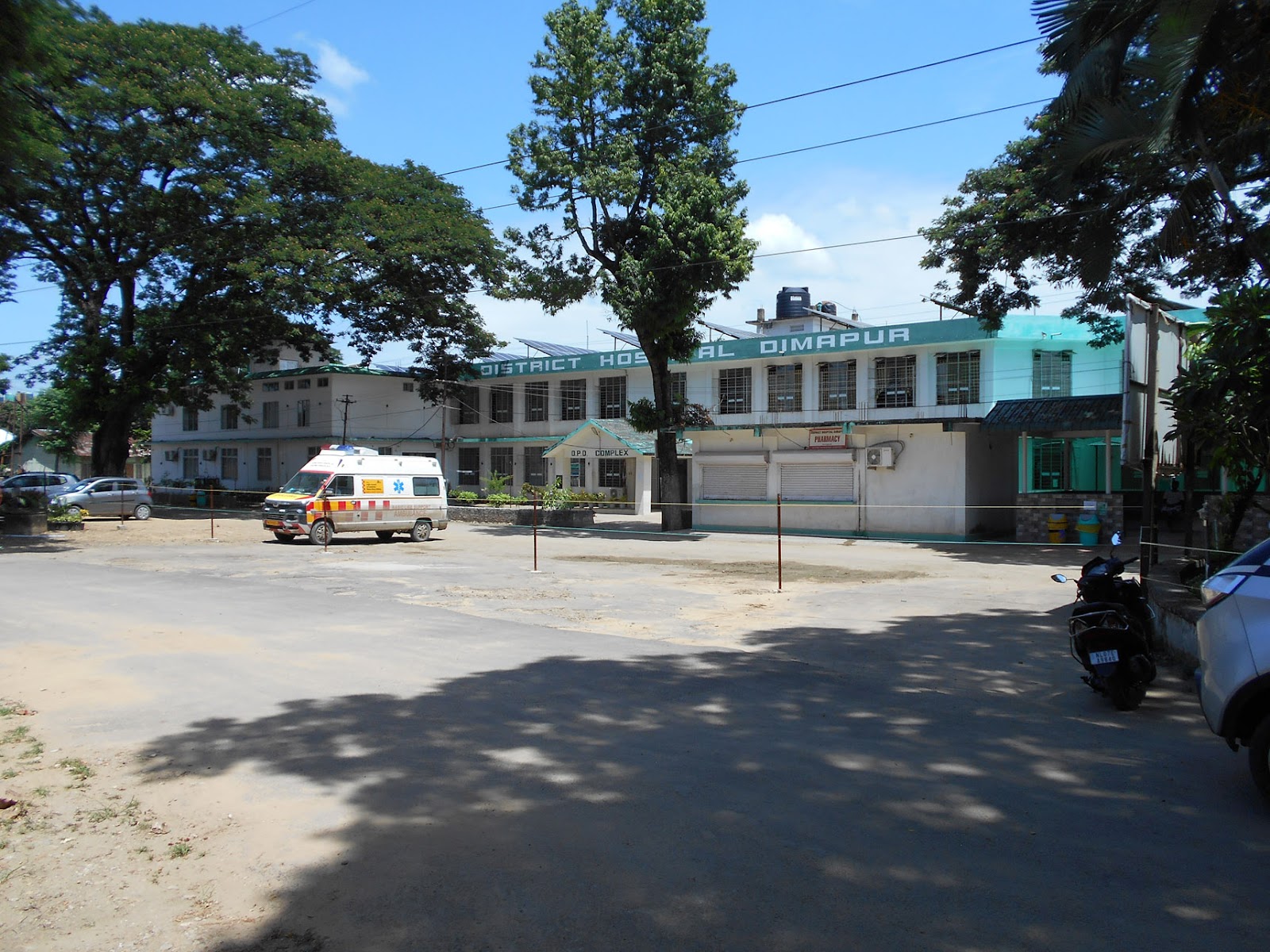 Dimapur district was inaugurated as the eighth district of Nagaland in December, 1997, through a Government of Nagaland, Home Department notification no. GAB-5/29/78(pt) dated 02-12-1997. Earlier it was a sub-division under Kohima district. Besides being referred to as a gateway of Nagaland and Manipur, main commercial activities of the State, is centered around Dimapur, the district headquarter. Dimapur district in Nagaland is bounded by Kohima district on the south and east, Karbi Anglong district of Assam on the West, the Karbi Anglong and stretch of Golaghat District of Assam, in the west and the north. The only railhead and airport of the State is located in Dimapur, the district headquarter. The National Highway 29 connects the State capital kohima and also connects the neighbouring States of Manipur, Tripura and Mizoram. Dimapur city, the district headquarter is distinct in its character where all the different communities have congregated, portraying a mini India. 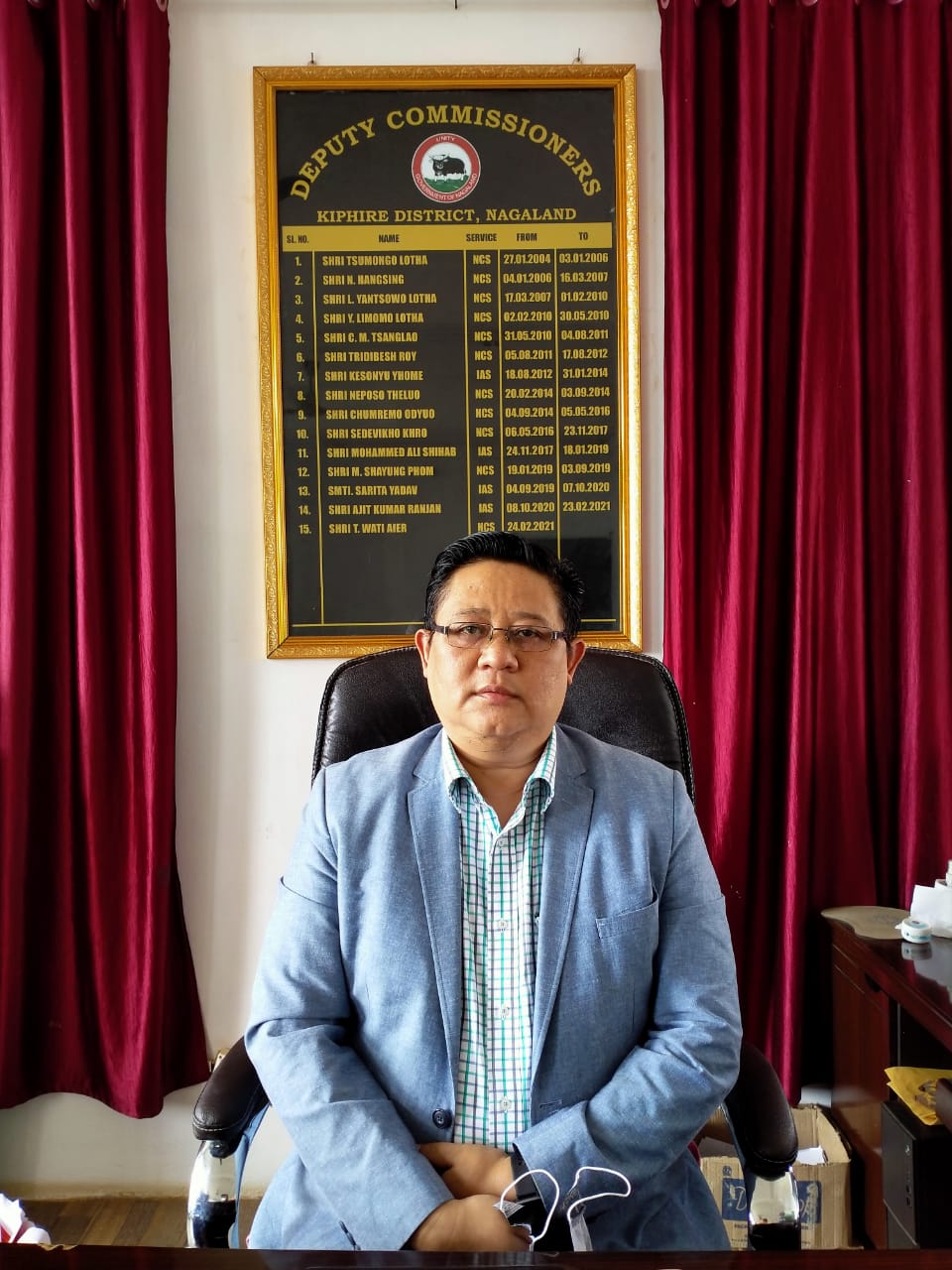 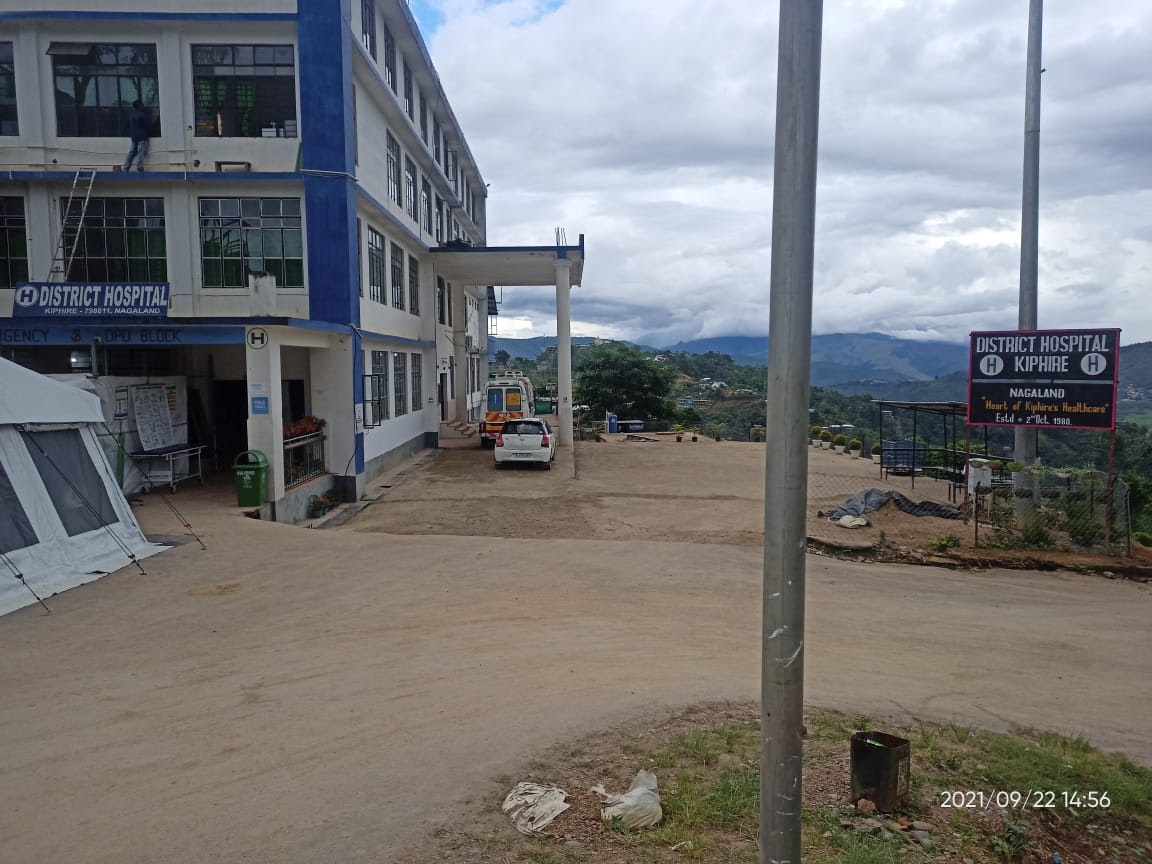 Kiphire located in the eastern most part of the State bordering Myanmar, and having a total Area of 1255 sq. kms, Kiphire district is 254 km away from the Capital city Kohima. Wedged between Saramati, the highest mountain in the state and the Jingkhu mountains, Kiphire is located at an elevation of 896.42 meters above the mean sea level. On the whole, the climate is humid and hot during summer and cold during winter with winter temperature touching a low of 2.7 Â° C and a high of 37.0 Â° C during summer. Monsoon period extends from June to September and sometimes up to October. The average rain fall for the last three years is 876 mm. Kiphire is multi-ethnic in terms of its indigenous population. There are officially three recognized tribes â Sangtam, YimchungrÃ¼, and SÃ¼mi. Besides these, there are several sub-tribes speaking various languages. As in the case with other Naga groups, each of these diverse ethnic groups is distinguished by their distinctive language. Owing to the many generations of co-habitation, all these ethnic and linguistic groups understand each othersâ language and the people often converse interchangeably. Though there are variations in the details of the various cultural practices and customs among the tribes of the district, on the whole, their society is organized along similar structures.

Kohima, is a hilly district of Indiaâs North Eastern State of Nagaland, sharing its borders with Assam State and Dimapur District in the West, Phek District in the East, Manipur State and Peren District in the South and Wokha District in the North. One of the oldest among the eleven districts of the state, Kohima is the first seat of modern administration as the Headquarters of Naga Hills District (then under Assam) with the appointment of G.H. Damant as Political Officer in 1879. When Nagaland became a full fledged state on 1st December, 1963, Kohima was christened as the capital of the state. Since then, parts of Kohima district have been carved out thrice â the first in 1973 when Phek District was created, then in 1998 Dimapur was carved out and declared as a separate district and it was in 2004 for the third time that Kohima district once again gave birth to one of the youngest districts in the state called Peren District. The name Kohima is so called because the British could not pronounce its original name âKEWHIRAâ which is the name of the village where Kohima town is located. Kohima village , also called âBara Bastiâ which is the second largest village in Asia forms the North-Eastern part of Kohima Urban area today 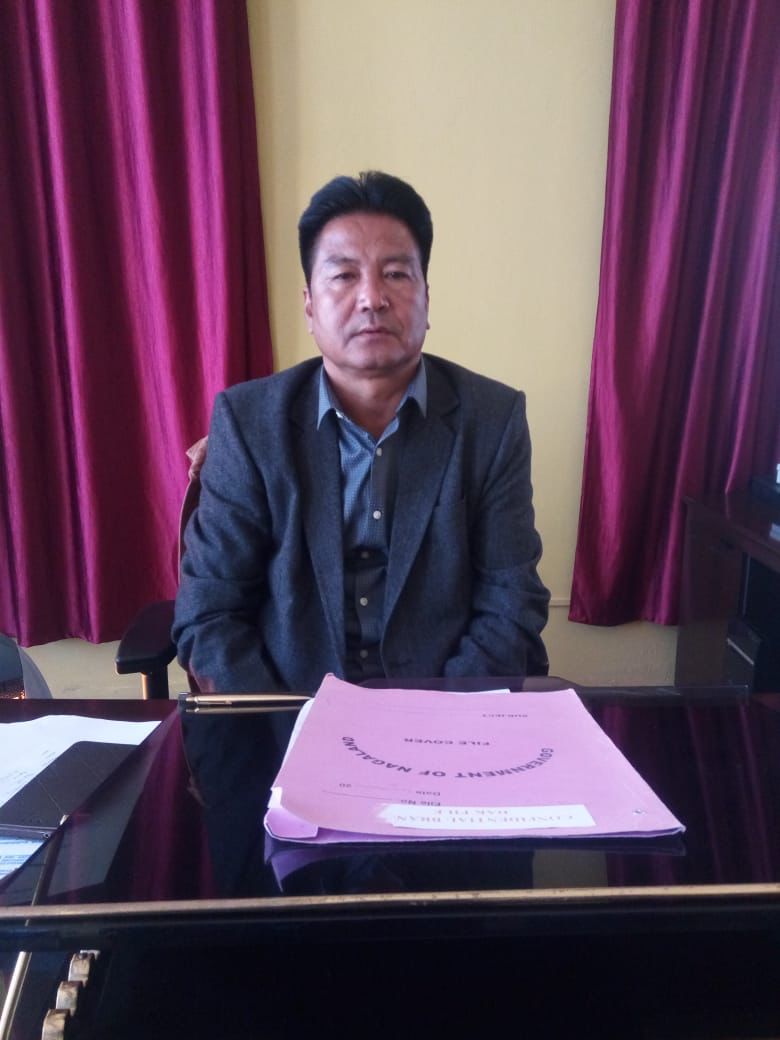 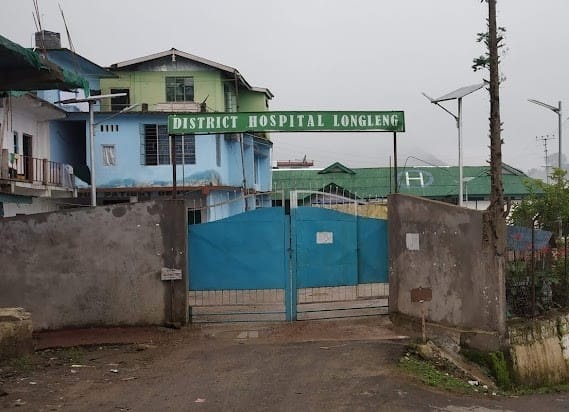 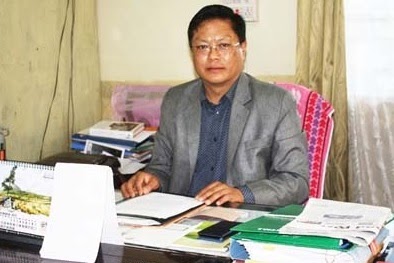 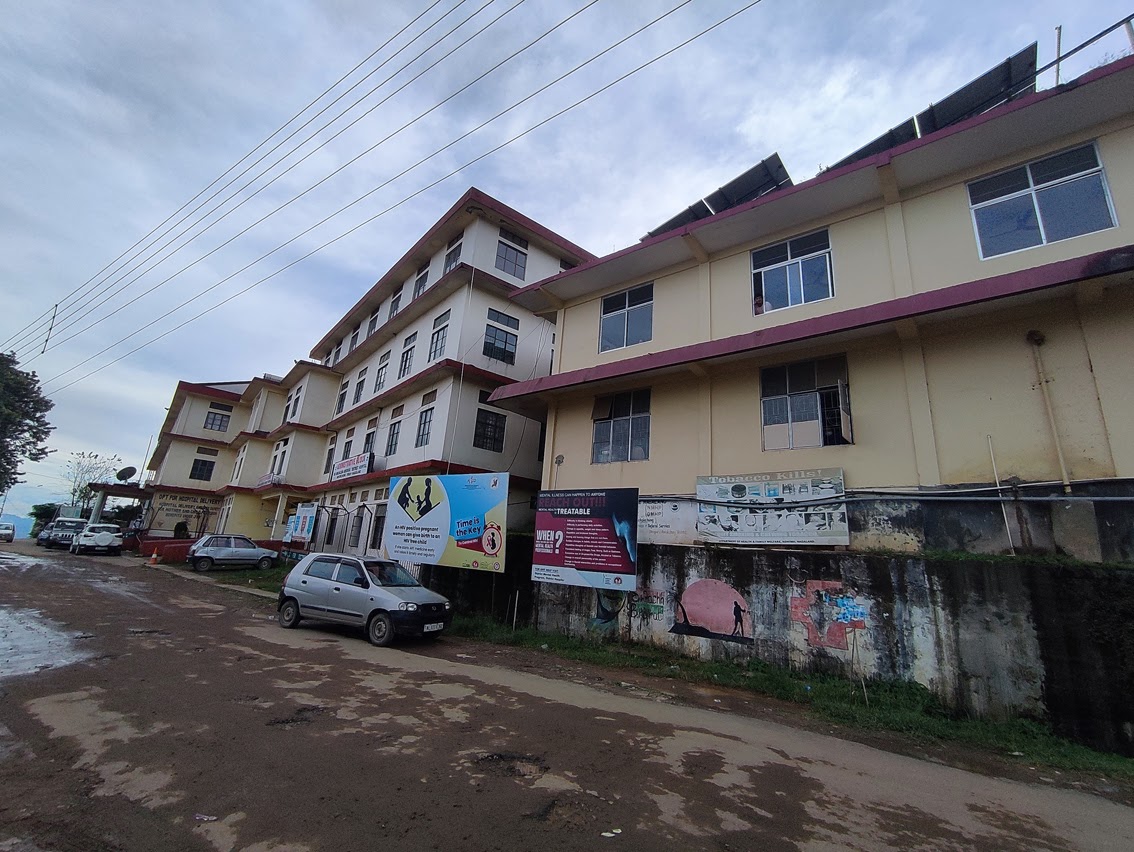 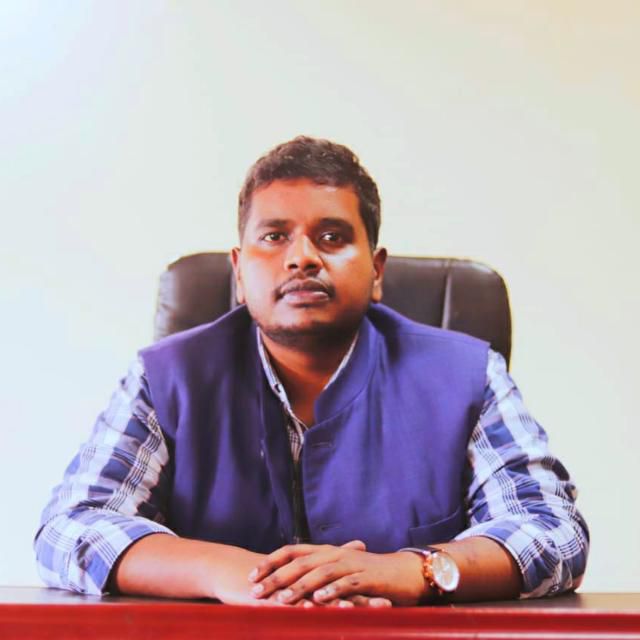 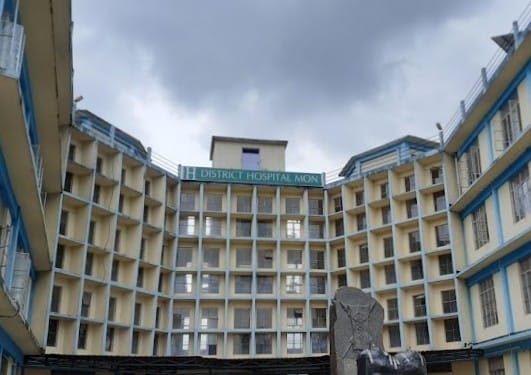 Mon district is the home of the Konyak Nagas. The Konyak are famous for their tattooned faces and bodies. It covers an area of 1786 Sq.km., is bounded on the North by Sibsagar District of Assam,on the South by Tuensang District of Nagaland and Myanmar (Burma), on the East by Myanmar (Burma) and on the West by Tuensang and Mokokchung Districts of Nagaland. On her Northeast lies the Tirap District of Arunachal Pradesh. The altitude of Mon district headquarters is 897.64 meters above sea level. The District, with the exception of the foothills, is hilly with steep slopes. Low-lying areas with undulating hills characterize the foothills.The Mon District has a fairly moderate climate. Days are warm and nights are cool. Rainy season sets in the month of May and lasts till October. From November to April, the District has dry weather with relatively cool nights and bright and sunny days. The average relative humidity is 76 per cent and the average temperature is 24.4 degrees Celsius. In the higher altitude, summers are pleasantly warm while winter is quite cold. The lower altitude especially those adjoining the plains of Assam experience hot summers but pleasant winters.